This is Press Jackson, my GGGrandfather. He was born of a mother named Mary E. Williams. Said to have been orphaned together a family of slaves took them in, until Isom Lucivus Jackson offered to buy them from the master. In reality this is not his father as I found out. As history of family says Isom was a Cherokee Indian. Mary was a very pale skinned lady, with blonde hair blue eyes. Was said she was actually white.She was born in April 1846 and died april of 1908. Preston est. birth was between 1855 to 1862. Census was way off so he was hard to find. Found he was married twice, first to Dink Reaves and next to Flora Terrel Jackson.  They hard 12 kids together. Very interesting story. He died in 1927 of a heart attack at the age of 72 in Greene County,Ga. 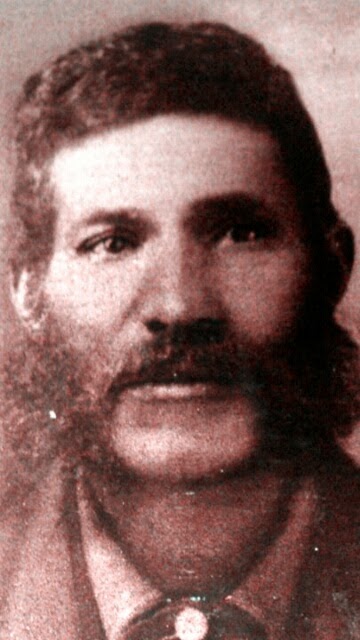